APAC employs talented teachers who are also industry professionals.
This gives our students an excellent performance grounding, builds their confidence, and readies them for the entertainment industry. 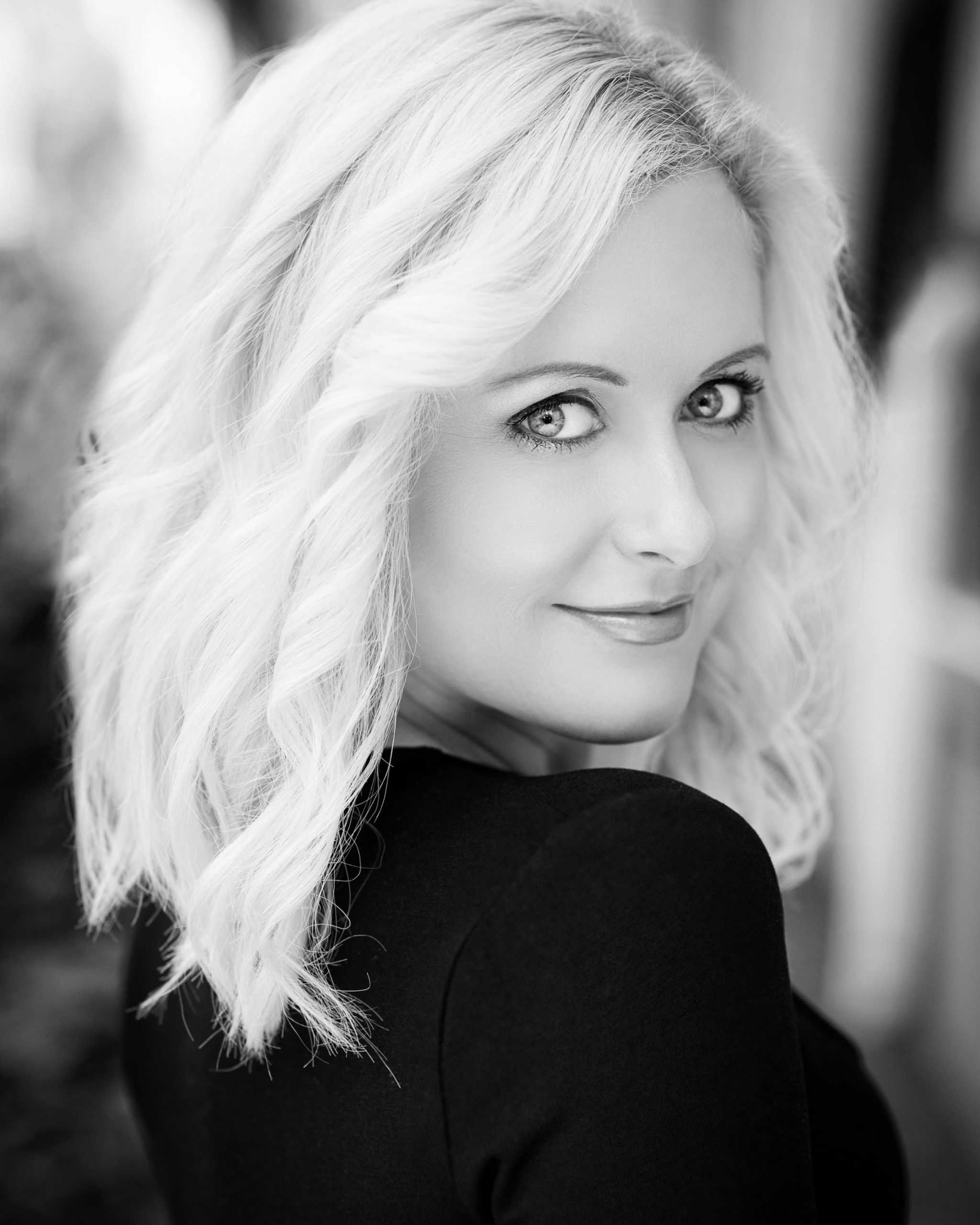 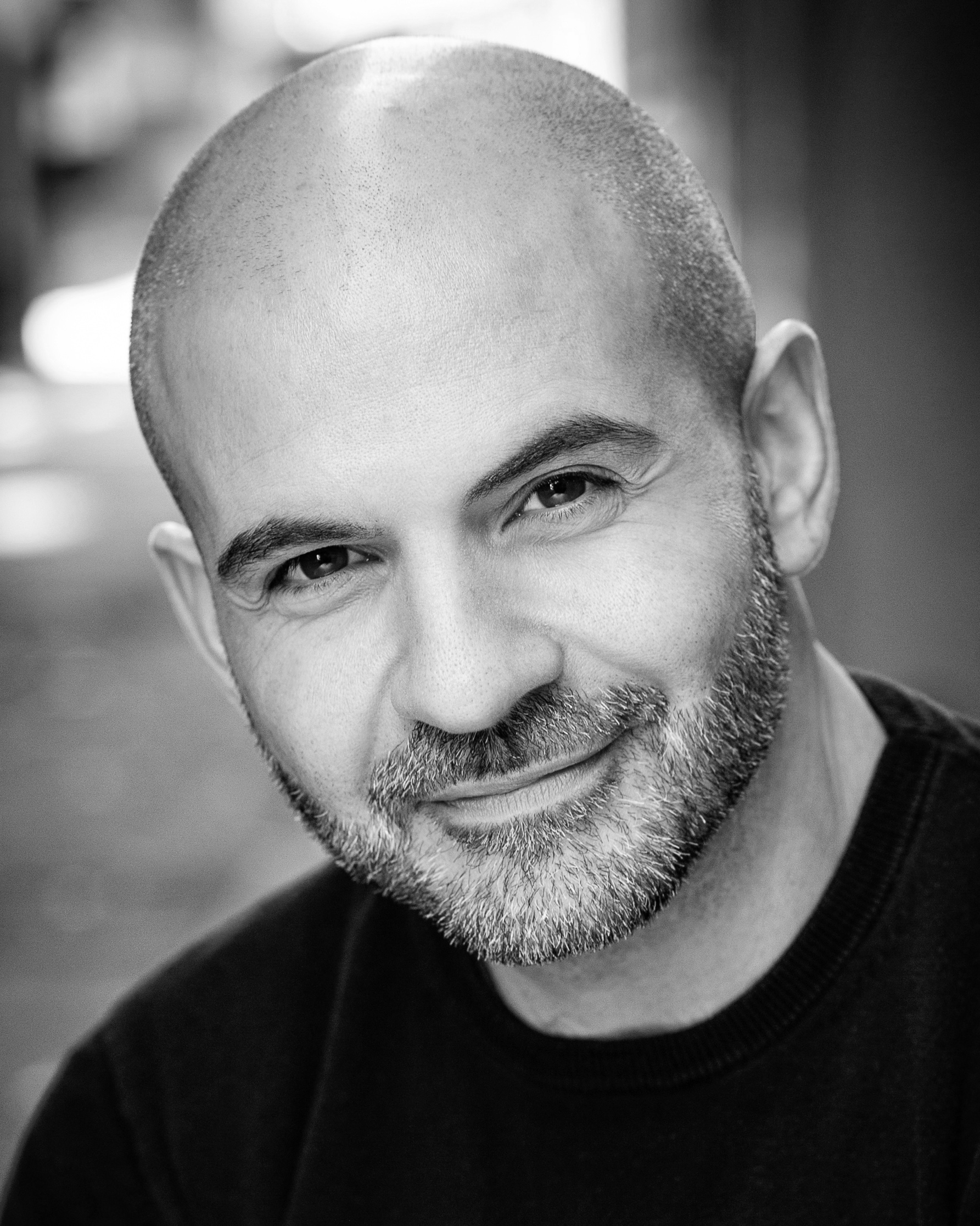 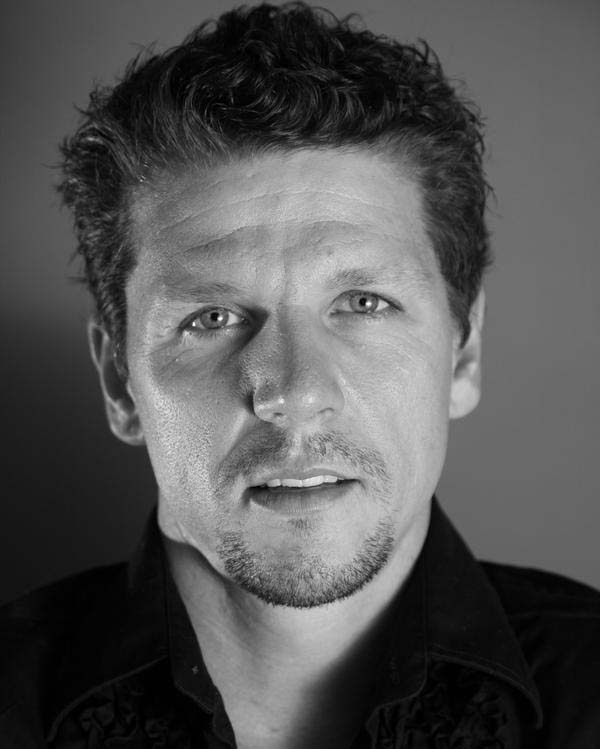 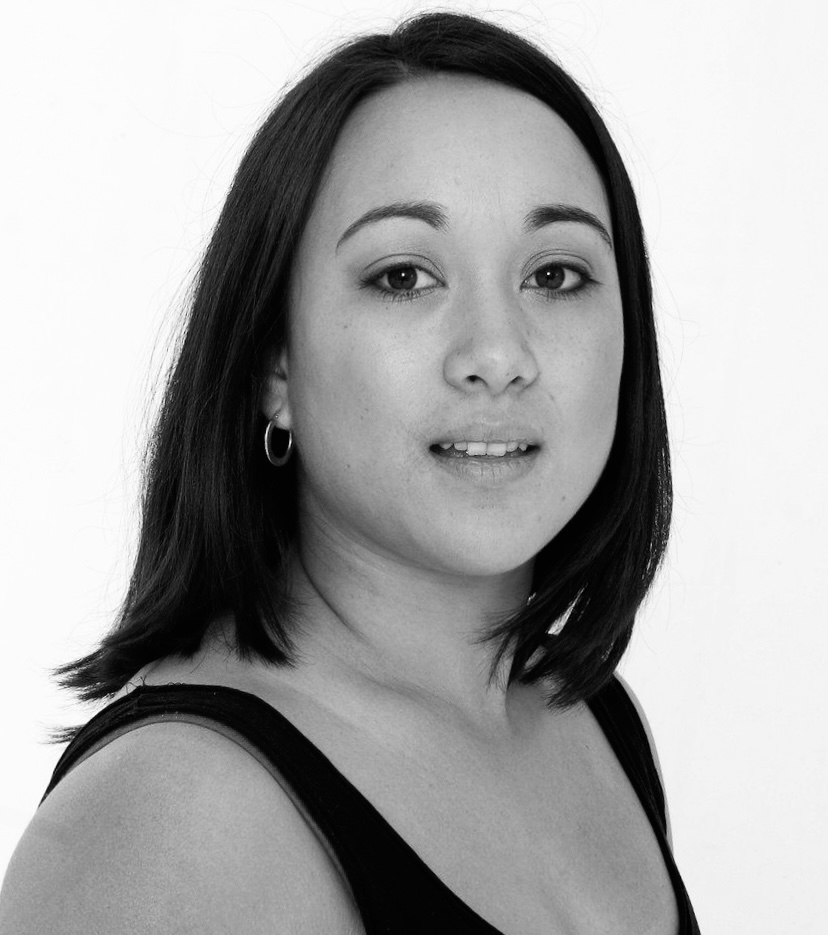 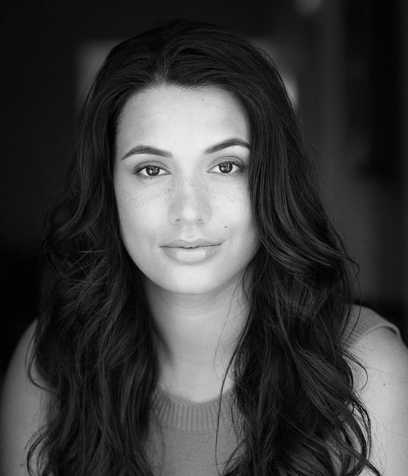 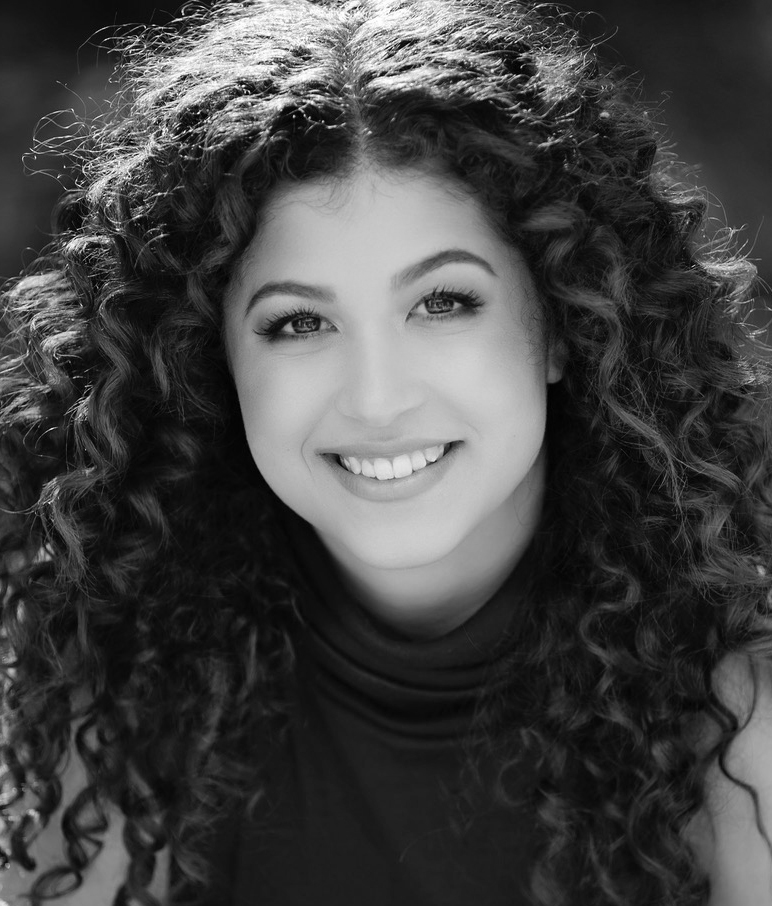 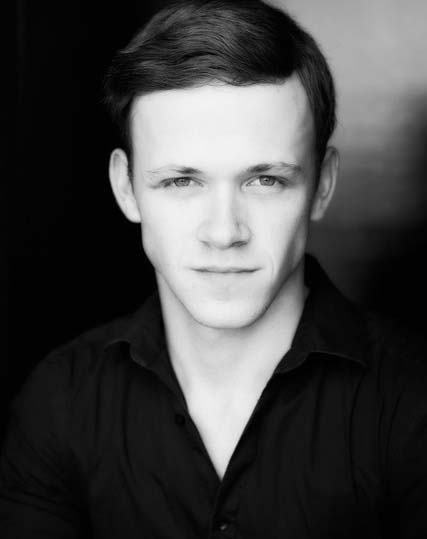 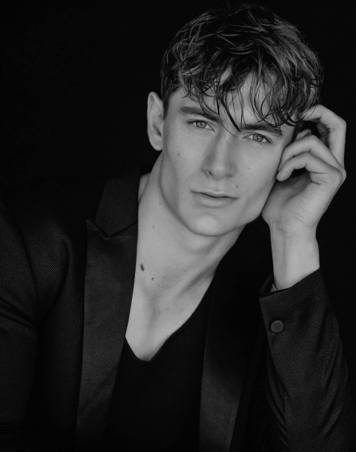 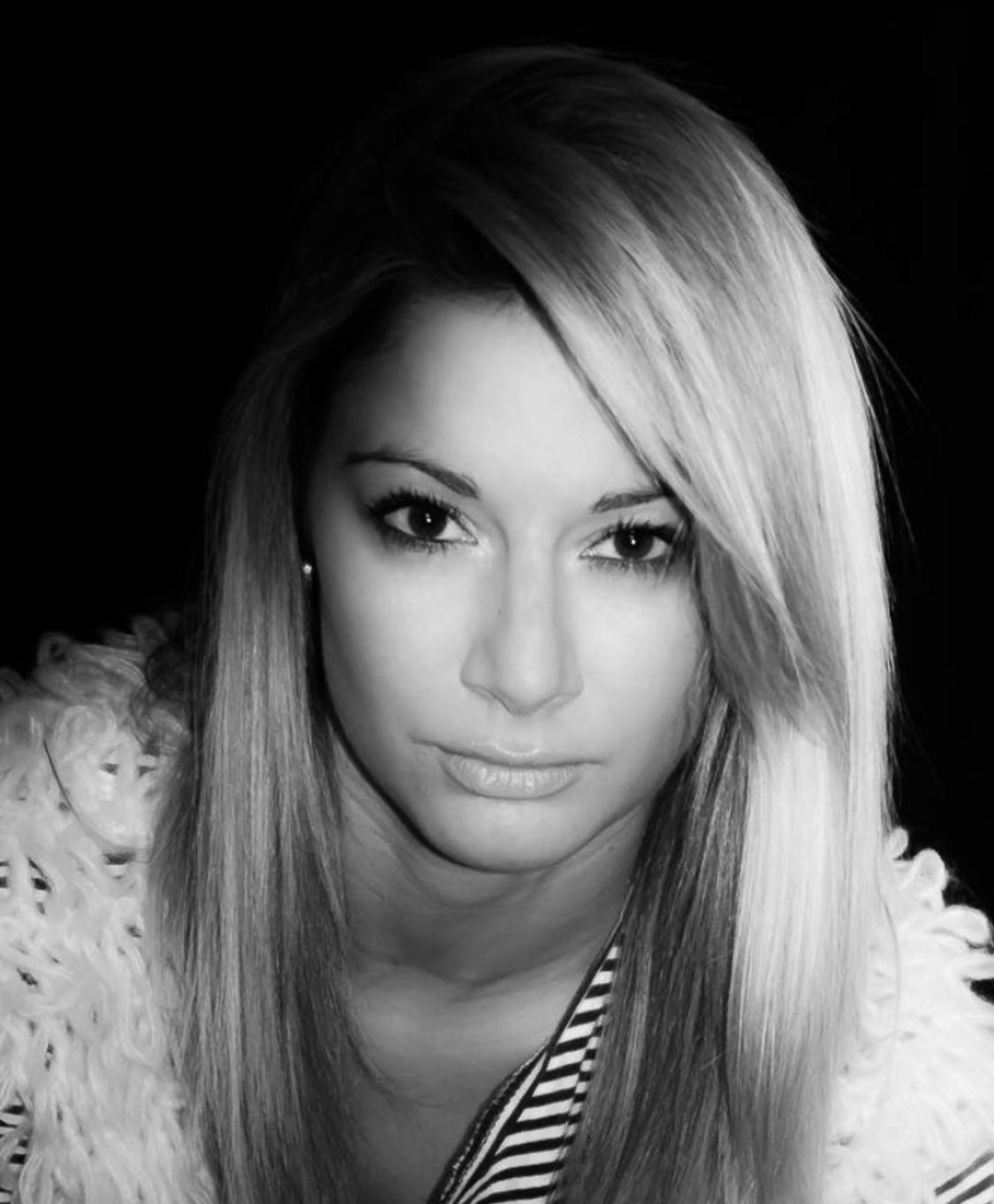 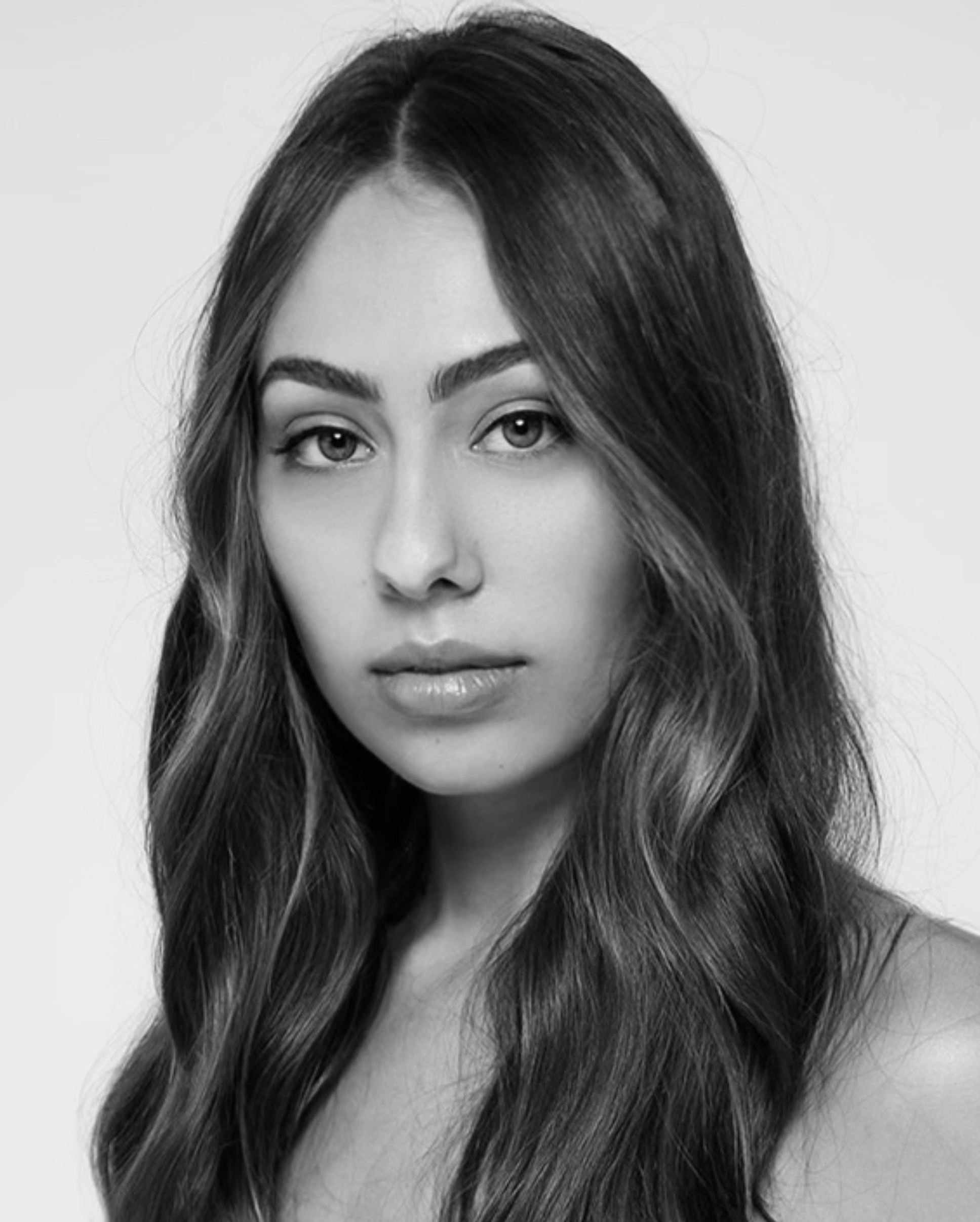 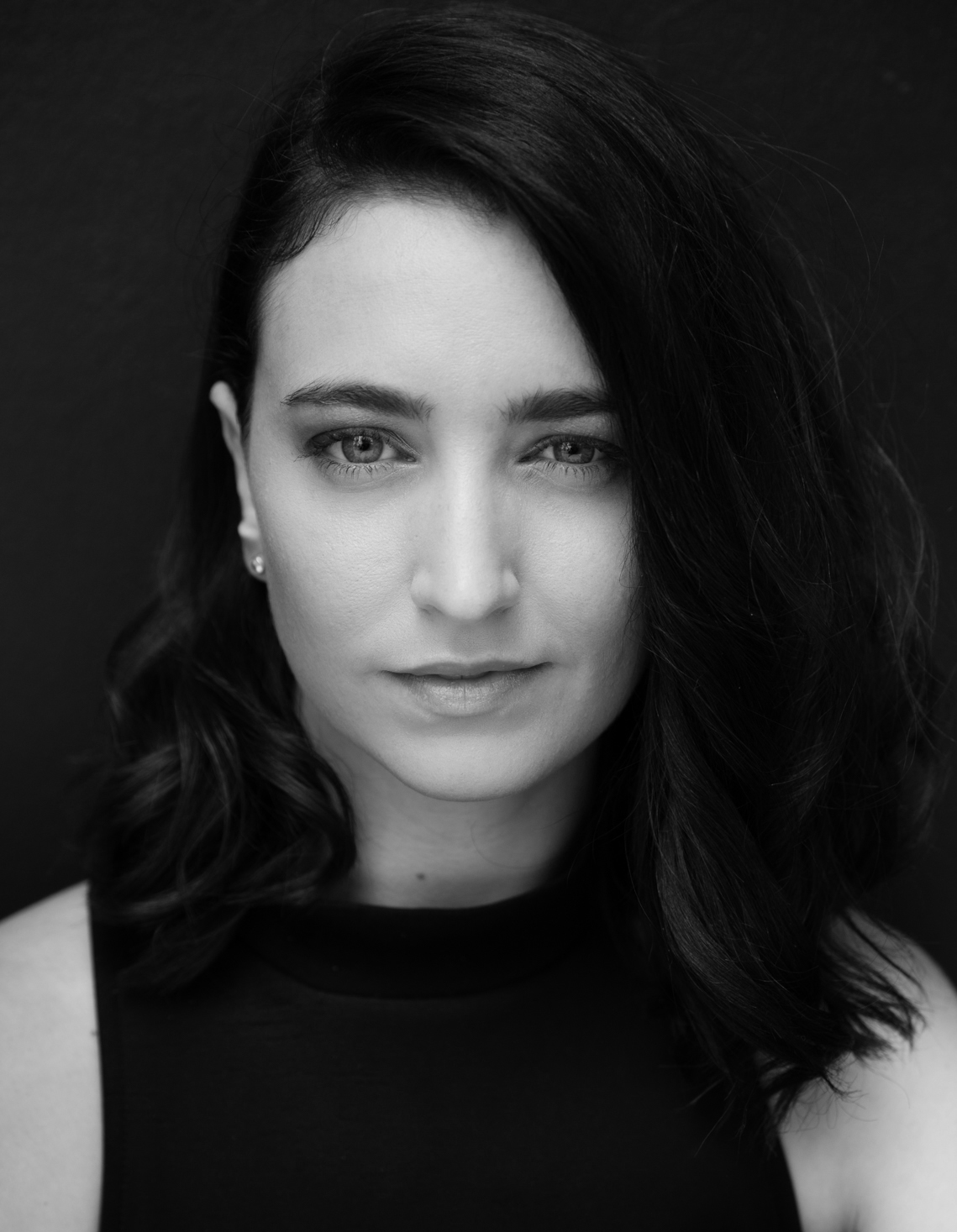 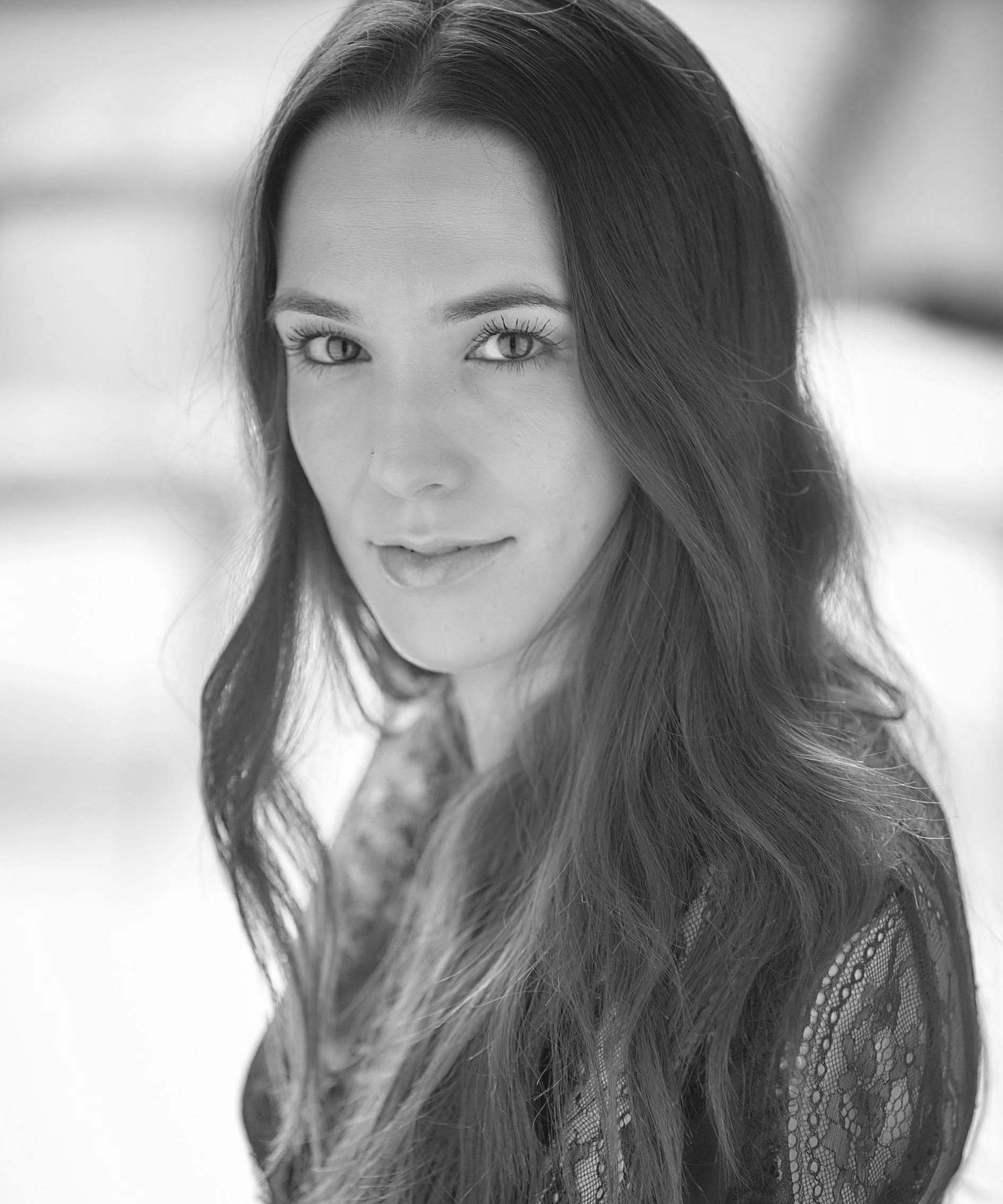 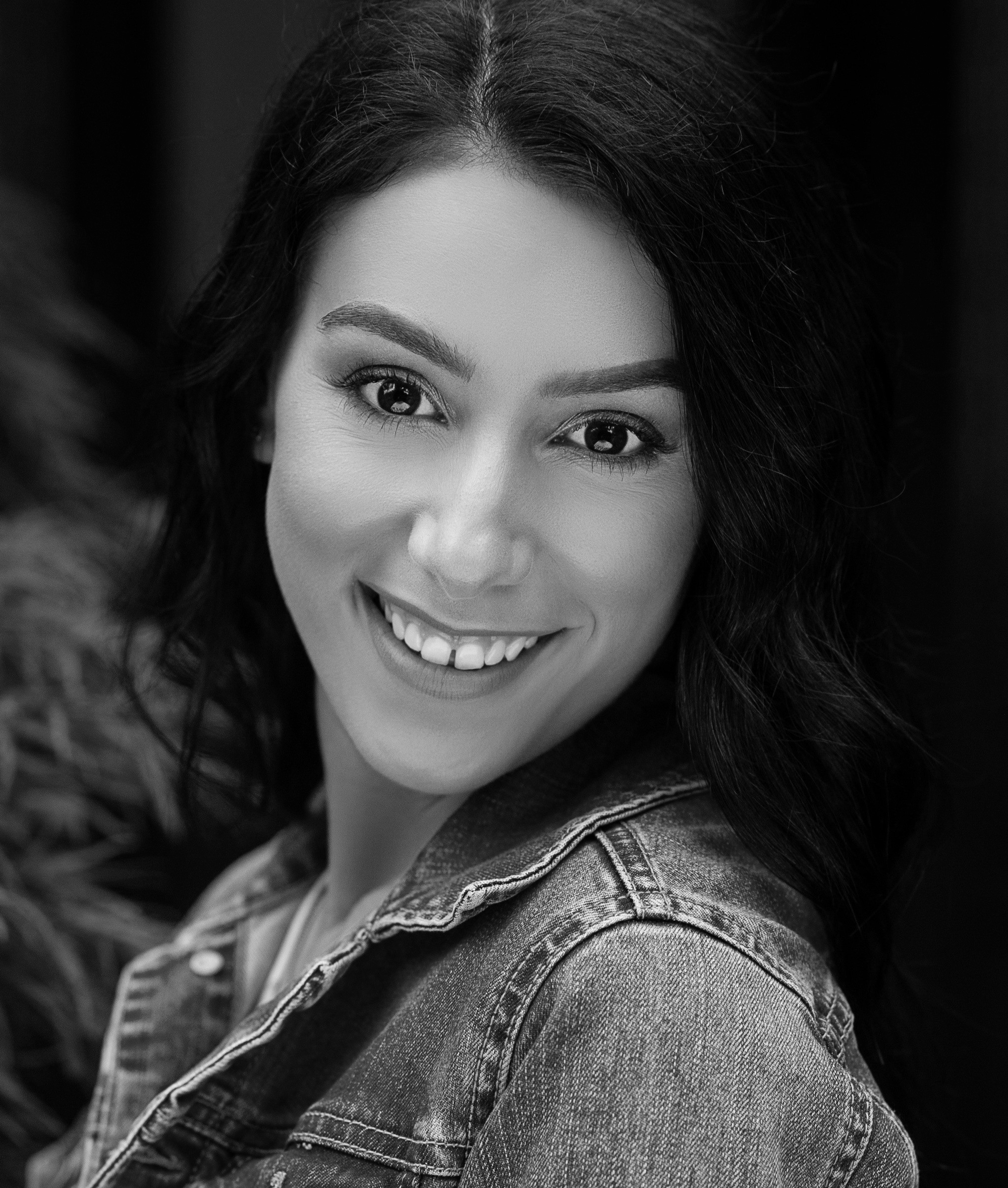 Katherine is a performer, teacher, director and choreographer whose extensive industry experience and expertise is highly regarded throughout Australia.  As one of the most sought after and multi-skilled teachers and directors in the country, Katherine is the founding director of the Australian Performing Arts College. Her other credits include Mighty Good Entertainment (Dance Director), The Australian College of Entertainment (Principal), NIDA, McDonald College, and many other schools across Australia.  Katherine’s incredible work has fostered the success of many young artists, many of whom have successfully gained entrance to, and graduated from, the Australian Ballet School, NIDA, WAAPA, and VCA. Her students have performed in major Musical productions both in Australia and overseas, have been finalists on shows such as The Voice, Australian Idol and So You Think You Can Dance and appeared on television programs such as Packed to the Rafters, Home and Away and Neighbours.

Katherine has produced, directed, written and choreographed numerous stage productions and performances for a variety of companies around Australia involving casts of 4 to 600 people. Her choreographic skills span TV shows including guest choreographer for Pop Stars to pop groups and musicals such as A Chorus Line, Les Miserables and Sweet Charity. Katherine has a wealth of experience in children’s entertainment including professional pantomimes such as Cinderella, Little Red and the Three Bopping Pigs, Charlie and the Chocolate Factory and many other custom kids shows that have been very popular with young audiences.

As a performer, Katherine has toured Australia and internationally as an accomplished singer, dancer and actor. Her vast range of talent has seen her performing as the lead singer on both the Tahitian Princess and P&O’s Pacific Sun cruise ships as well as lead singer/dancer in the very popular Live Rock n Roll Monster Show at Universal Studios, Japan. She has toured the country as the lead role in childrens’ pantomimes including Beauty and the Beast, Cinderella and Little Red Riding Hood for MG Productions along with numerous Warner Bros. shows. She has also performed as lead singer at many of Australia’s top corporate venues including Jupiters Casino and Entertainment Centre’s in most cities for popular party bands such as Chunky Custard. Katherine has been seen on a variety of television commercials and has often served as an audition panelist as well as adjudicating extensive competitions and eisteddfods Australia wide.

As a triple threat with thirty years of professional experience under his belt, Phillip has enjoyed an exciting and rewarding career both on and off the stage.

Phillip’s credits include numerous appearances on the Australian hit television show Young Talent Time; local and international commercials including Colgate, Arnotts, Mattel and Coca-Cola; playing ‘Doody’ in the national tours of Grease – The Arena Spectacular and Grease – The Mega Musical; performing in Norwegian Star’s Starcast and touring Australia with Sir Tim Rice, INXS, David Essex and Anthony Warlow as a singer as well as choreographer in Tim Rice’s Musical Spectacular.

Nathan is trained in all facets of the entertainment industry. He began his career in 1992 at Australia’s Wonderland before working at Conrad Jupiters Casino. He is an original cast member of Tap Dogs, touring throughout the world including London’s West End and New York City, he then became Dance Director and took over the lead role for the North American Tour. Nathan played the lead role in Dein Perry’s Steel City; he was an original cast member of the Australian musical Shout; and played Eddie in Mamma Mia at Sydney’s Star City. He assisted Dein Perry in choreographing the tap section of the Sydney Olympics Opening Ceremony and opened his own entertainment company, Sheen Co Entertainment, to produce and direct his own concepts and ideas for such venues as the Tivoli Theatre in Brisbane and the Parramatta Football Stadium. In 2007 Nathan was co-director of a new tap dance company in Sydney called Tap Works and recently co-created, directed and choreographed BPM beatsperminute, which had two sell out seasons at the Sydney Opera House and finished an Australian Regional Tour. Most recently, Nathan has been working with the cast of Billy Elliot in Sydney and Melbourne.